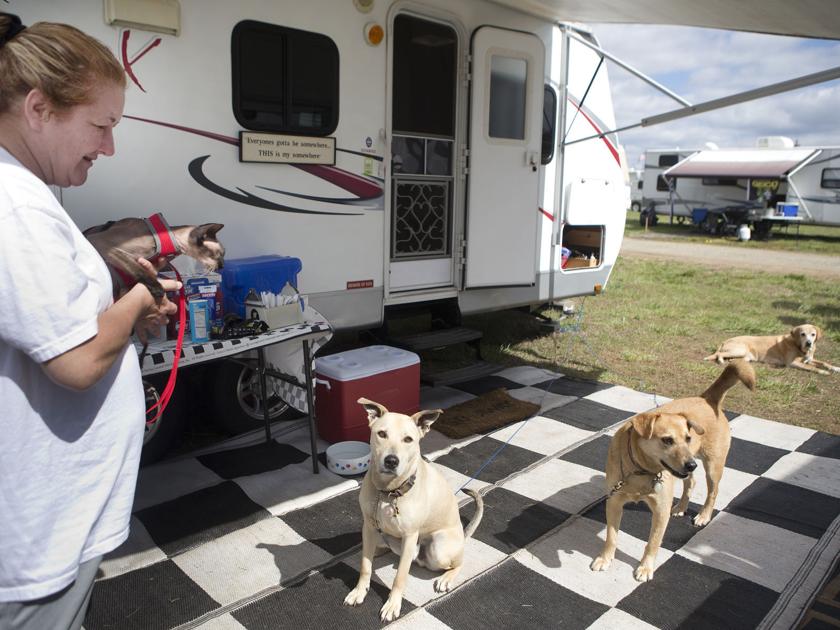 A mere 5 days ago, I was looking for a Camping/NASCAR Infield experience with rave reviews and nearby (7 hour drive. Doable: love the journey and to get some warmth and sunshine — let’s ride). Here it is: Martinsville Speedway in Virginia. With a headline that says: ‘The camping is the best part. The racing is just the dessert’, we’re in! Little late to plan for this year — don’t get me started about trip planning!  But next year, we pull the rig out of www.hdindoorstorage.com and off to the races.  And it gives us time to get up on the NASCAR lingo, like “that guy in third seems to be struggingling with dirty air.”  If that doesn’t sound convincing, I’m going with Martinsville Speedway trivia.  I’m wearing a classic Richard Petty NASCAR shirt.  Those “in-the-know” know why — do you?

The shipment of recreational vehicles in February grew 9.7 percent year-over-year, according to numbers released Tuesday by the Recreation Vehicle Industry Association. Sounds good to us. We have a great place to keep them www.hdindoorstorage.com
http://www.goshennews.com/news/business/february-a-record-month-for-rv-production/article_e52b8652-13c4-11e7-b68b-4bcff57ee6d2.html

Pawsome News! Visitors to Pennsylvania’s state parks will find more campsites and cabins open to pets this year. Time to hit the road with your furry friend. Fur-well for now!www.hdindoorstorage.com (Funny thing about pet puns, they can quickly get away from you — Did I miss any?)
http://abc27.com/2017/03/27/pennsylvania-state-parks-add-more-pet-camping-sites/

We’ve said it before — we love a good car restoration story. And this one is about grit. No, not sandpaper. You know that buzzword going around — Grit is the “perseverance and passion for long-term goals”. And this couple has it. They built on their car knowledge (He says, “Early in our relationship she helped me pull a transmission in an old Scout. That’s what hooked me!”) and completely restored a 1972 Dodge Swinger. They offer great advice for DIY restorers, like “Don’t start a paint job unless you have enough time to finish it in the same day”. Now learning that lesson would test all kinds of grit. Great job Shane and Kelly! There is only one place that can take care of that labor of love! www.hdindoorstorage.com
http://www.seattletimes.com/nwshowcase/automotive/restoring-old-dodge-swinger-was-a-husband-wife-project/

This sounds like a “must-do”. Which one is the best? Any good ones in the Northeast? Definitely worth pulling the rig out of www.hdindoorstorage.com and hitting the road.
http://www.pe.com/articles/hosts-828270-speedway-infield.html 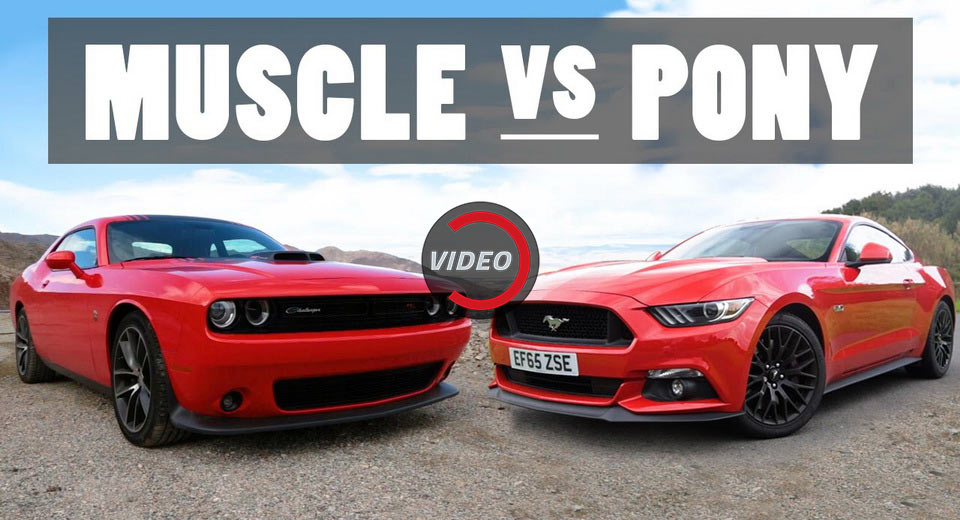 I’m not sure which side I’m on. Feels like a “gravy or sauce” discussion at a Spaghetti Dinner. But, always up for a lively discussion. Either way, I know just the place to park ’em. www.hdindoorstorage.com
http://www.carscoops.com/2017/03/can-you-still-tell-differences-between.html

This Blog Post caught my eye:  3 Major Signs You Need to Upgrade Your RV

The First sign “Your RV feels way too small” is familiar. We want to go on longer, farther trips. Resale is an important topic. Not only now, because it will get me to my dream RV, but in the future because the dream changes. I saw one statistic that owners hold onto an RV for 4-6 years before trading-up. So, if I can manage to invest in my Dream RV, I’m storing it at www.hdindoorstorage.com to give me a boost when I dream “UP” again!

Question: How many RVs have you been through? 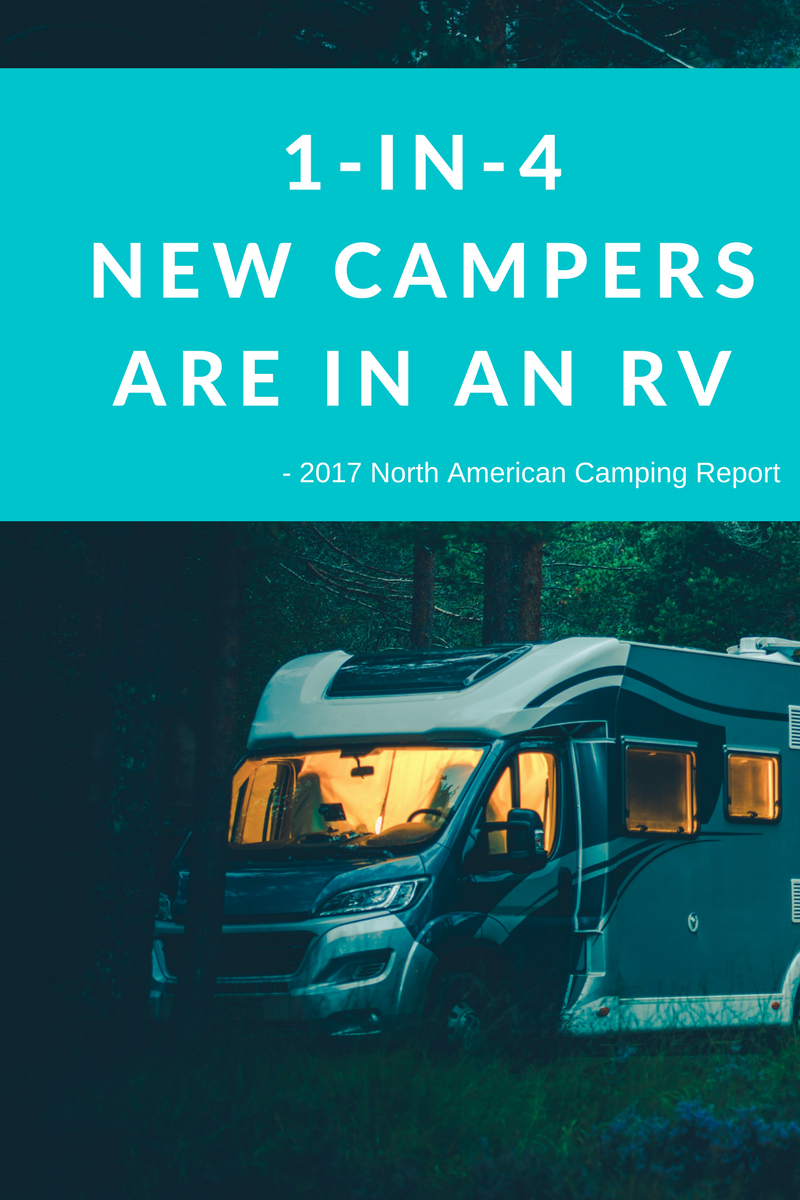 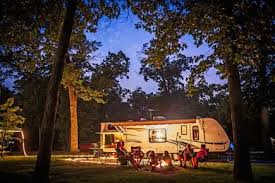 I mentioned yesterday how I long to get my Camper out of nearby RV storage and thawed out from the snow.  If I had it parked at HD Indoor Storage, I wouldn’t be so cranky because it wouldn’t be encased in an icy, white mass.  I could easily go inside and check on it as it waits, cozy in its own garage.  I would have likely visited during the winter and inhaled the faint scent of campfires from days past.  Maybe even taken it out for a camp on those many odd, warm weekends this past winter…

Bottom line, HD Indoor Storage can’t open it’s shiny new garage doors soon enough for me (if you are anxious too, check out updates on Facebook). What inspires me today is not the many inspiring places to camp near and far, but the prospect of MORE FRIENDS!

This morning I saw this exciting post “More Americans Are Going Camping” based on a report released by Kampgrounds of America (KOA).  And this is not new, news exactly. I enjoyed thinking of myself as a “trendsetter” before. Hey, Oprah was sitting on the steps of an Airstream on the February 2017 cover of O magazine!  (I bet she is not waiting for her Airstream to thaw out at some outdoor RV storage place.) 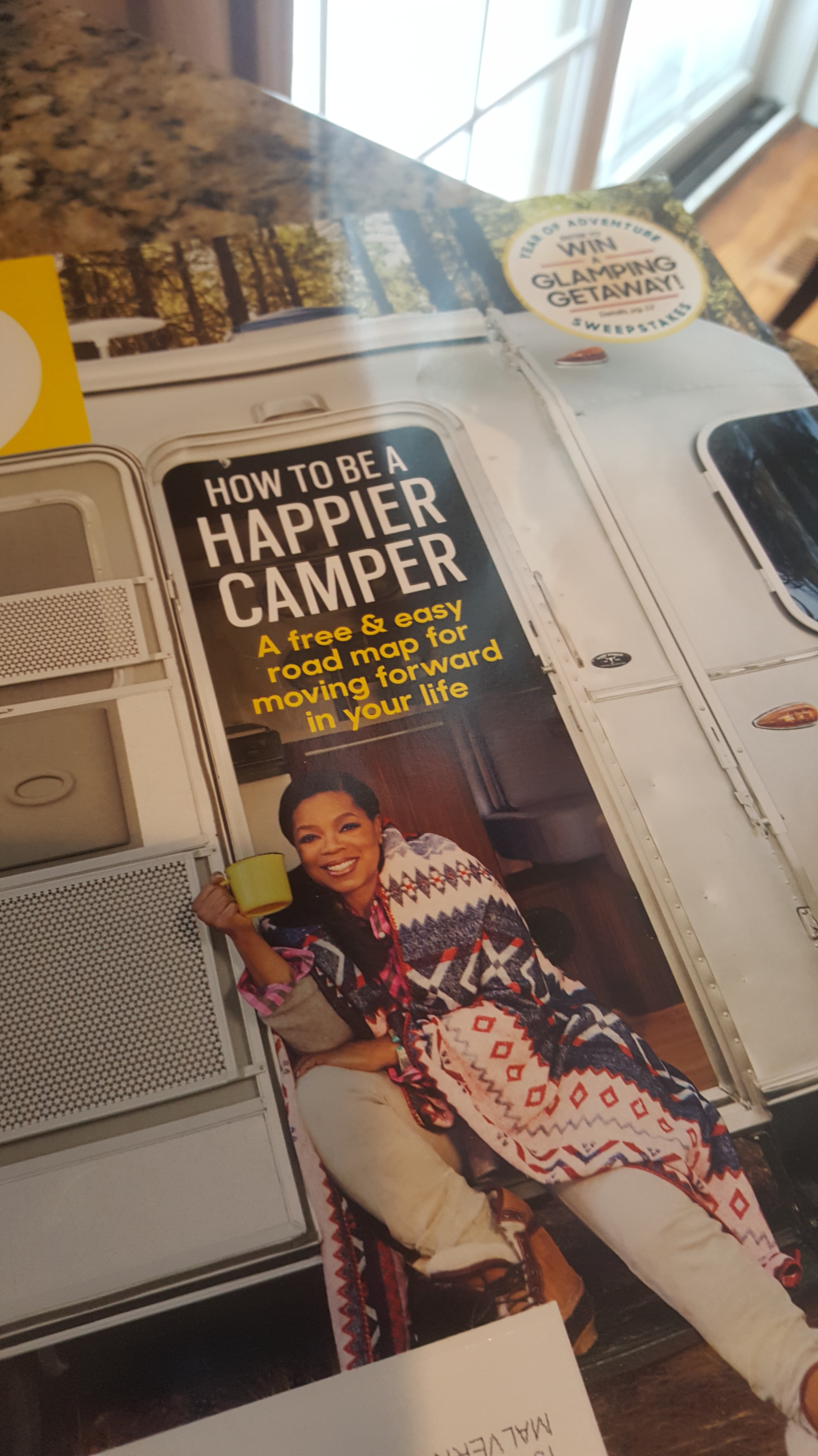 It just came to me this morning.  More people camping will mean meeting so many new “Happy Campers!”  Who are they? Intrigued, I downloaded a copy of 2017 North American Camping Report myself. Fifty-four pages of juicy tidbits.  Here is what jumped out at me…

So much to look forward to this 2017 Camping Season.  I’m going to pour over these numbers a bit more.  It almost makes me forget about my thawing camper in RV storage.